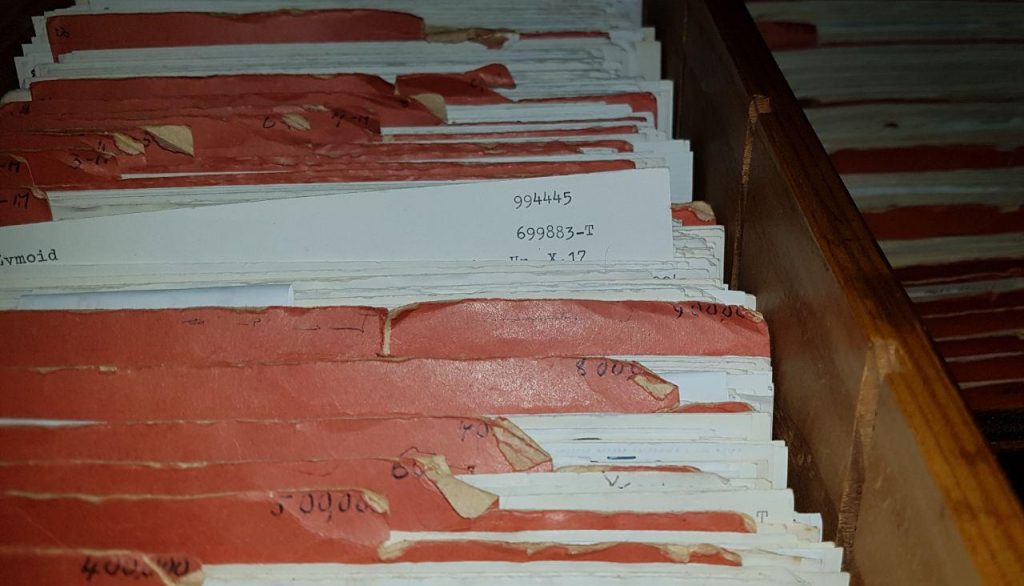 I am often asked which Radionic Rates lists are used during an analysis.
If I use Copen or De la Warr Radionic rates lists ……..  and ‘What is the difference?’

I use a combination of Base 10 and Base 44 Radionic rates lists (Frameworks) to complete a dowsing analysis.  Base 10 and Base 44 rates can be used with the MultiTreat 7.0 Radionic Treatment software.  Actually you can use any base system you want as long as the rate is no longer than 20 digits and spaces.

It seems easiest to explain the different Frameworks that contain the various rates / Numerical Identifications by going through the sections of the Framework Dowsing Main Analysis Sheet.

The Main Radionic Dowsing Analysis Sheet is divided into 4 sections 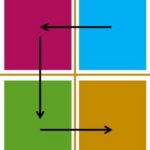 Each section contains a group of related items. 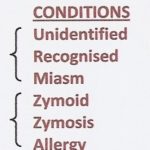 The backbone of the Condition rates were created by Mrs H Lucie Bidie.

They are all Base 10 rates.
They are ascertained by dowsing.
All are filed within a card index system.

They have been extended and updated by Jane Radford.  Each condition is identified by a Recognition rate.  It has a corresponding Treatment rate.

These sets of rates are unique to Framework Dowsing. 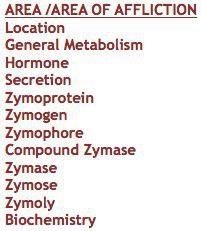 In the example shown the Analysis Sheet is primarily for humans and animals.

All location rates are Base 10

All were ascertained by dowsing.
All are filed within a card index system.

Note:  The Biochemistry option at the bottom of the list is used only as a link to another category.   It is subdivided into :  Carbohydrate; Lipid; Amino acid and Nucleic acid.

The Cosmic and Planetary Rays and Forces are Base 44 rates.

These are individually created for each client or target.  They were catalogued and filed until the late 1990’s  Example archive files are used within Framework Dowsing workshops but otherwise the record of their use remains within an individual’s Case History files.

They are created using the dowsing process

NIDs are computer generated.  Some lists use the Category and Name of the Corrective treatment as an influence on the NID configuration.

All are filed within the Master Card Index system and follow the Base 10 system.

Remember that a rate is basically a Numerical IDentification (NID).  It is a number which represents an item or concept to the practitioner.
NIDs are posted in real time on the Framework Dowsing Telegram Channel https://telegram.me/frameworkdowsing

I know they are not duplicated

I have a data base system.
I know that each item that is indicated for Radionic treatment has its own unique number.
If a new Condition, Location or Remedy is indicated I can verify that it does not already exist.

New Numerical IDs are logged and filed within the system set up by HL Bidie in the 1940s. Lucie Bidie commenced her training with George de la Warr and was therefor initially using his rates. Her system of analysis and treatment developed and diverged from the standard School of Radionics although she continued to teach with them for some time.

As I understand it, Bruce Copen developed his own instrumentation and sets of rates according to his research. Barbara used one of his dialled instruments before the development of MultiTreat    http://www.berkanapath.com/radionics/205/bruce-copen/
I used an early Malcolm Rae instrument.  http://sueyounghistories.com/archives/2009/05/30/malcolm-rae-1913-1979/

I think that practitioners should utilise whichever sets of rates they feel comfortable with.  I need to know that a Numerical ID is not duplicated. This can occur without a database/filing system.  Lucie found duplicates within the de la Warr rates. She also discovered that combining some treatment and location rates – directing the treatment to that location, caused the same problem.  It was important for us both that we knew a Rate was specific and unique.

This has a major impact of on the effectiveness of the Radionic Treatments ….. for me.

For other practitioners this may not be an issue.

The subconsious brain is the instigator of the Radionic Treatment information.  The importance is that the practitioner is confident with the Framework and the Rate being used.  For me this confidence comes partly from knowing the uniqueness of each NID.